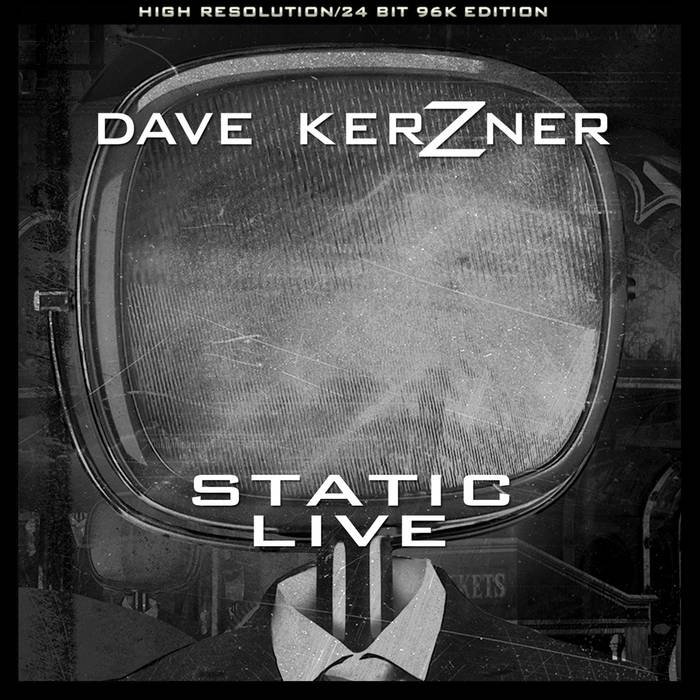 This is a live performance of Dave Kerzner's album "Static" with bonus tracks. All of the songs in this collection were mixed and mastered at hi resolution 24bit 96k quality (better than CD quality). This includes all of the same songs included with Static Live Extended Edition but at higher resolution. It was recorded October 14th and 15th, 2017 in Rahway, New Jersey at the ProgStock Festival.


©2017 RecPlay Inc. All Rights Reserved.
Do not copy or redistribute without permission from the copyright holder.