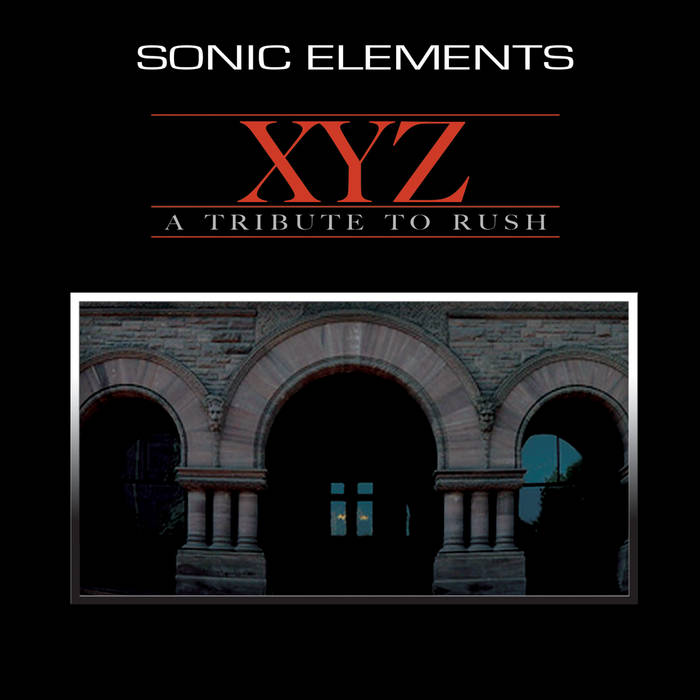 progmeister14 Thank you for your music and this wonderful tribute!

This is a Special Edition Re-release of 2012's Sonic Elements Tribute To Rush called "XYZ" (with the "X" standing for us, the musicians inspired by Rush and our collaboration with Neil's drums via Sonic Reality's Neil Peart Drums groove libraries).

This Special Edition also includes 5 bonus original songs from a variety of modern artists inspired by Rush and Neil Peart.

Note: Neil Peart's drum performances are included on this album via his sample library "Neil Peart Drums" by Sonic Reality which is available from www.esoundz.com , www.sonicreality.com and www.ikmultimedia.com Any musician who purchases Neil Peart Drums can use his actual drum performances recorded by Rush producer Nick Raskulinecz in their own music, whether it's a cover of a Rush song or their own original song (as long as their original song does not include melodies from a Rush song and as long as it is properly credited to Neil Peart Drums by Sonic Reality).

This album is dedicated to Neil.