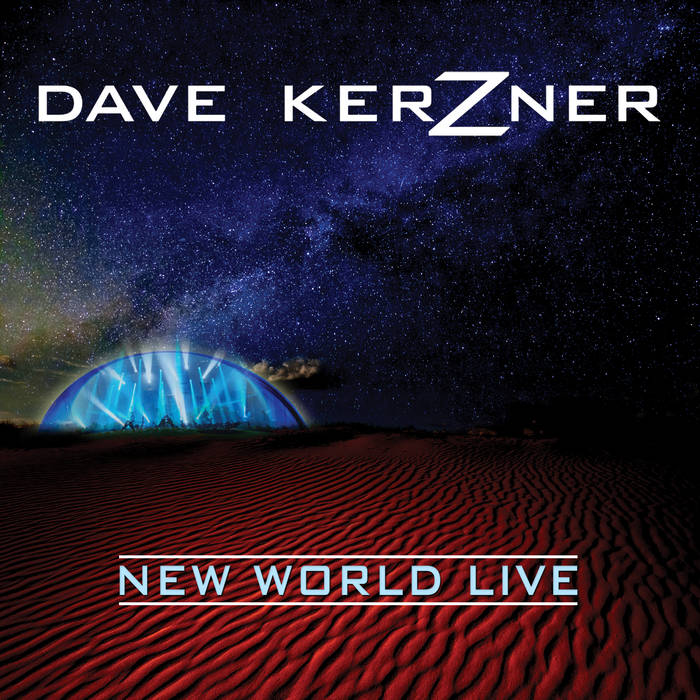 A Blu Ray and DVD will also be made available specifically from the Boerderij (Holland) show. Note that the songs on the concert video are not the same as what's on this live album and this is the only way to hear the entire New World (Standard) album performed live from beginning to end.