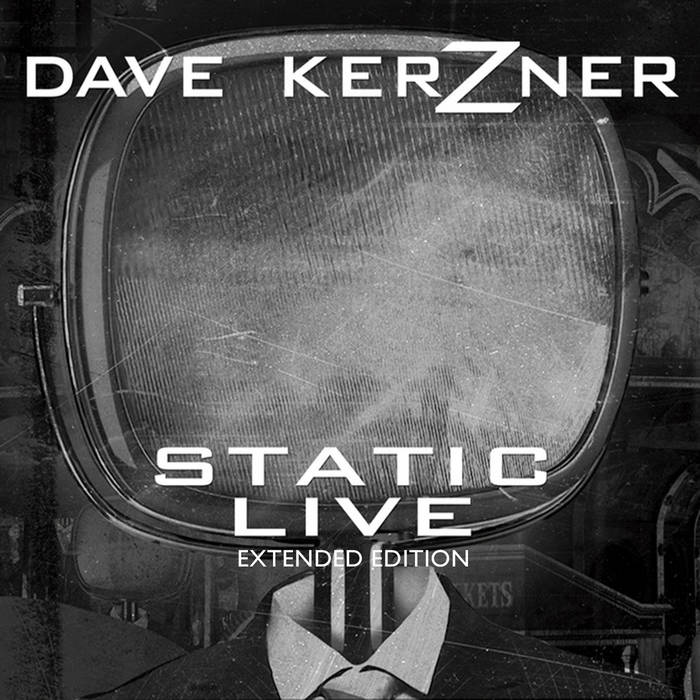 This is a live performance of Dave Kerzner's album "Static" with bonus tracks. It was recorded October 14th and 15th, 2017 in Rahway, New Jersey at the ProgStock Festival.


©2017 RecPlay Inc. All Rights Reserved.
Do not copy or redistribute without permission from the copyright holder.